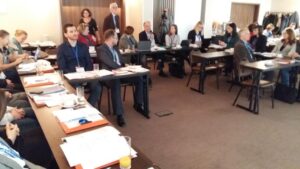 ministration  ran an two-day international consultation meeting on the development of the Draft Maritime Spatial Plan of Polish Sea Areas in scale of 1:200,000. Over 40 people from 7 countries attended this event. Discussed were key topics about present state of planning process and future work:

The participating countries raised fruitful comments and suggestions to the plan. We would like to thank everyone who attended the meeting and collaborated to make this project successful. 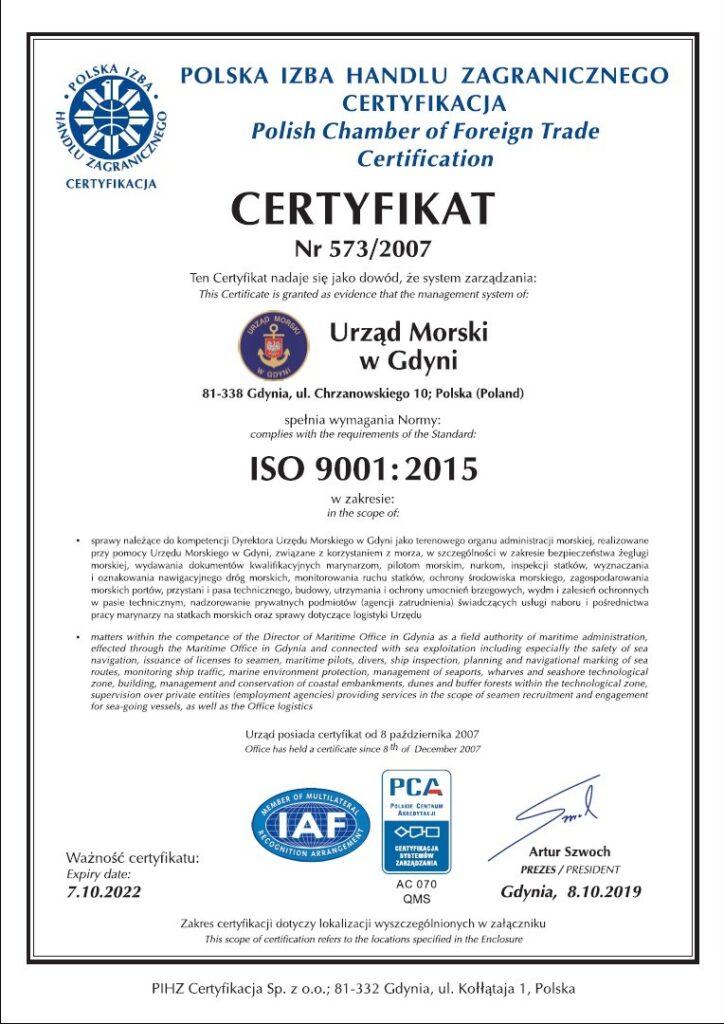 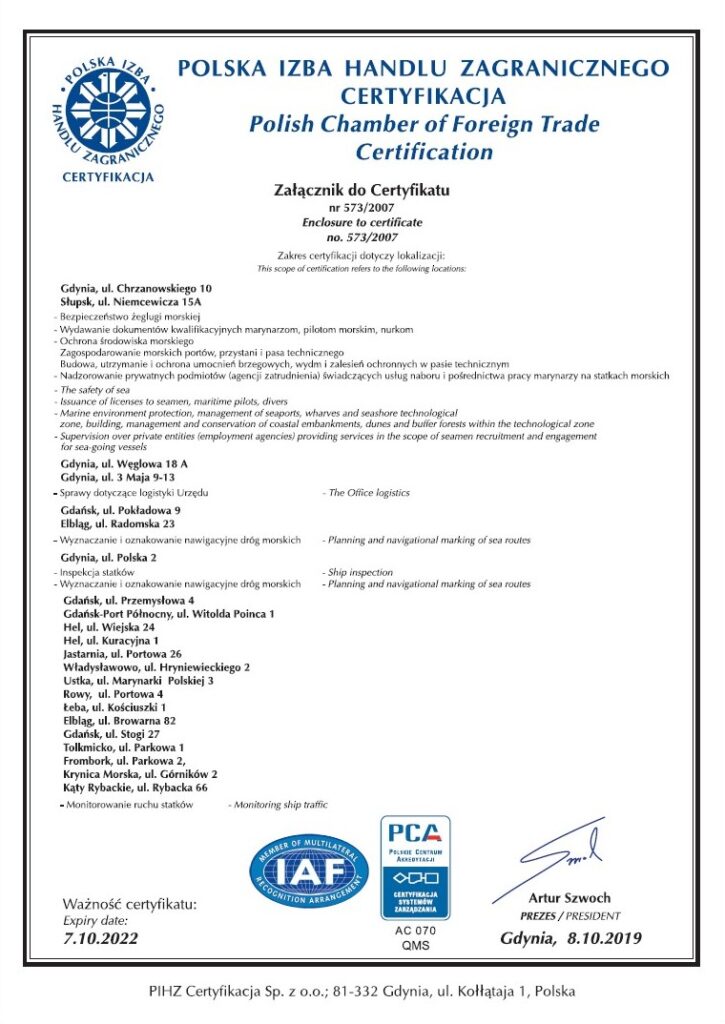 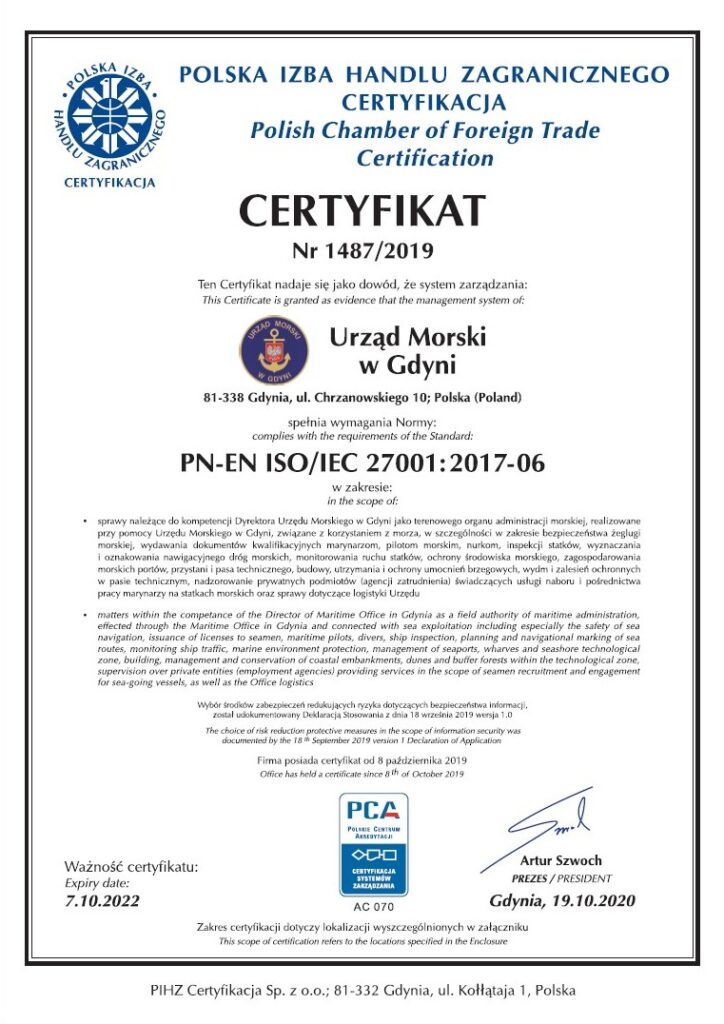 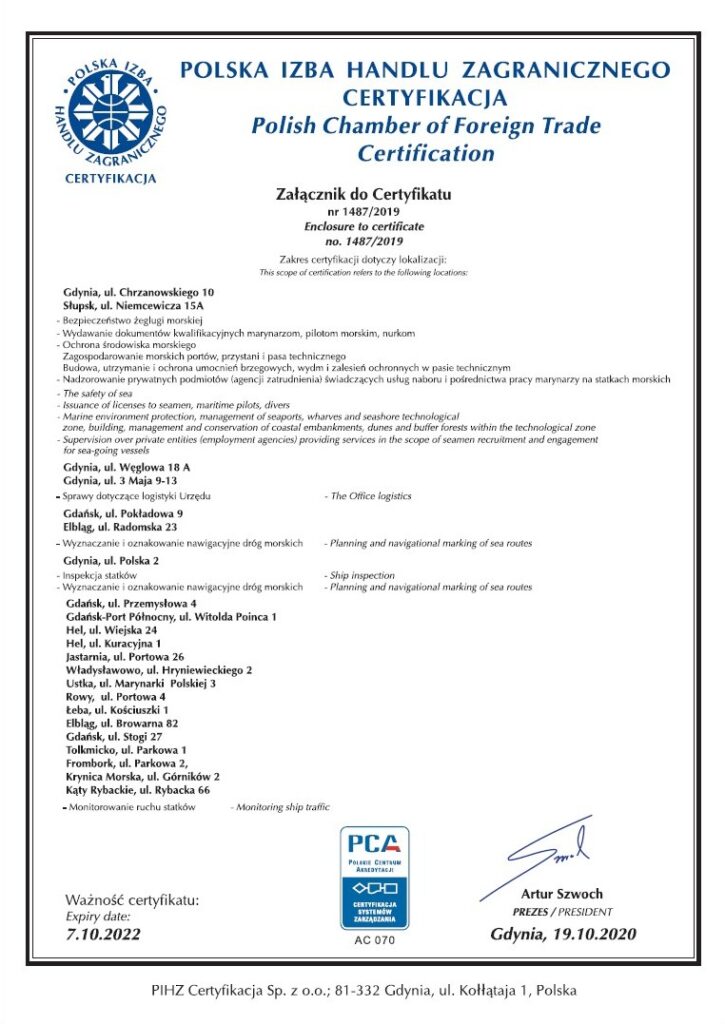